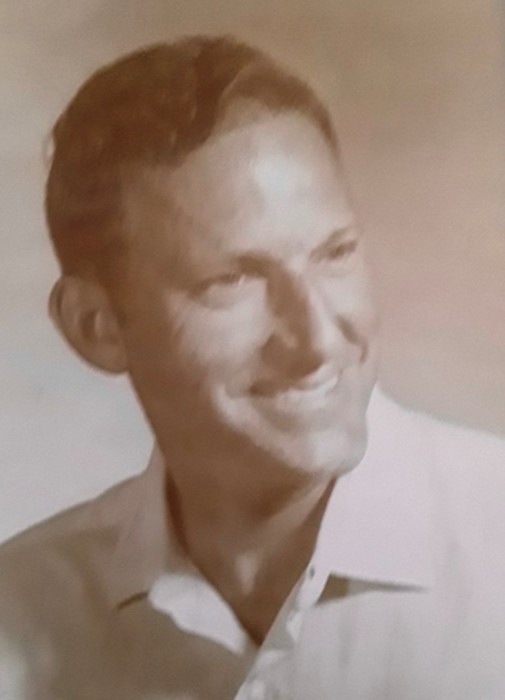 Born February 4, 1922 in Columbia, SC, he was the son of the late Arch Fairley and Lillian Alsbrook Fowler. Mr. Fowler received his B.S. degree in Pharmacy from the University of South Carolina in 1943. While attending U.S.C. he was a member of the Pi Kappa Phi fraternity and served as Archon. He was a proud Air Force veteran and member of First United Methodist Church in Bennettsville. Mr. Fowler was a founding director and first president of Marlboro Water Company. He was a licensed pharmacist of 70 years and was the proud owner of Fowler Pharmacy in Bennettsville, opening to the community in 1951. He enjoyed building things and farming. He had a love for animals, especially his horses, goats, and ponies. He loved people and enjoyed visiting and sharing a good joke. Mr. Fowler loved his family dearly and held a special place in his heart for the community he served.

A funeral service will be held at 11:00 a.m. Saturday, November 9, 2019 at First United Methodist Church, followed by burial at Sunset Memorial Park. The family will receive friends from 5:30 p.m. until 7:30 p.m. on Friday, November 8, 2019 at Burroughs Funeral Home.

Online condolences may be made at http://www.bfhbennettsville.com.

Burroughs Funeral Home is honored to serve the Fowler family.