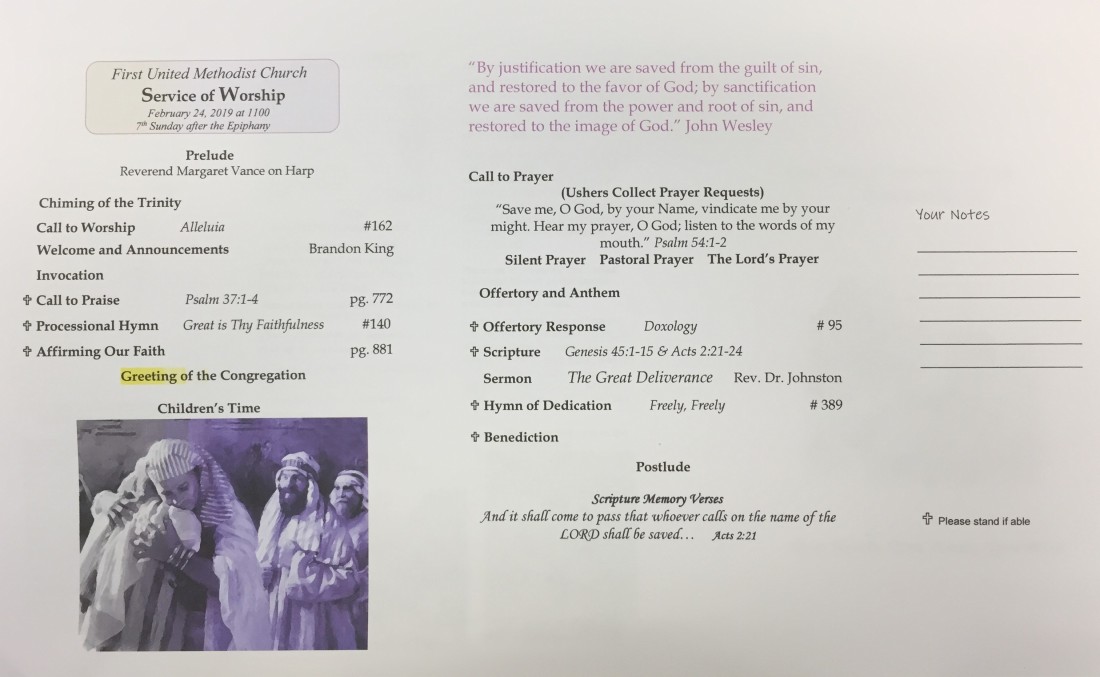 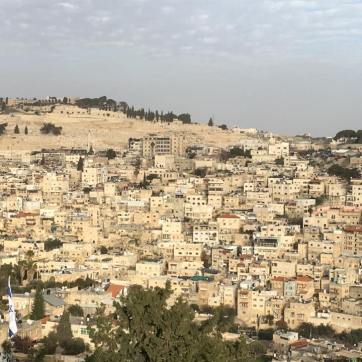 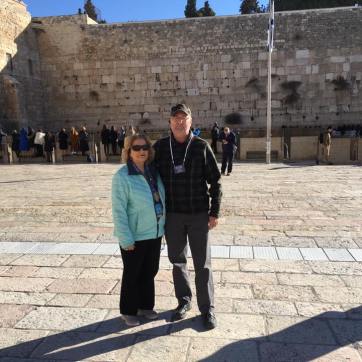 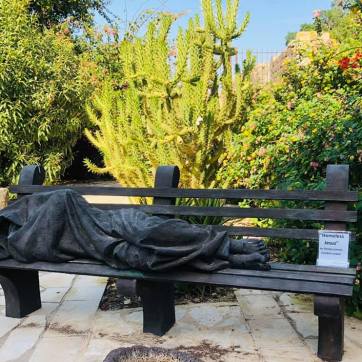 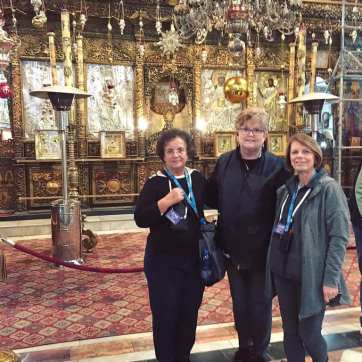 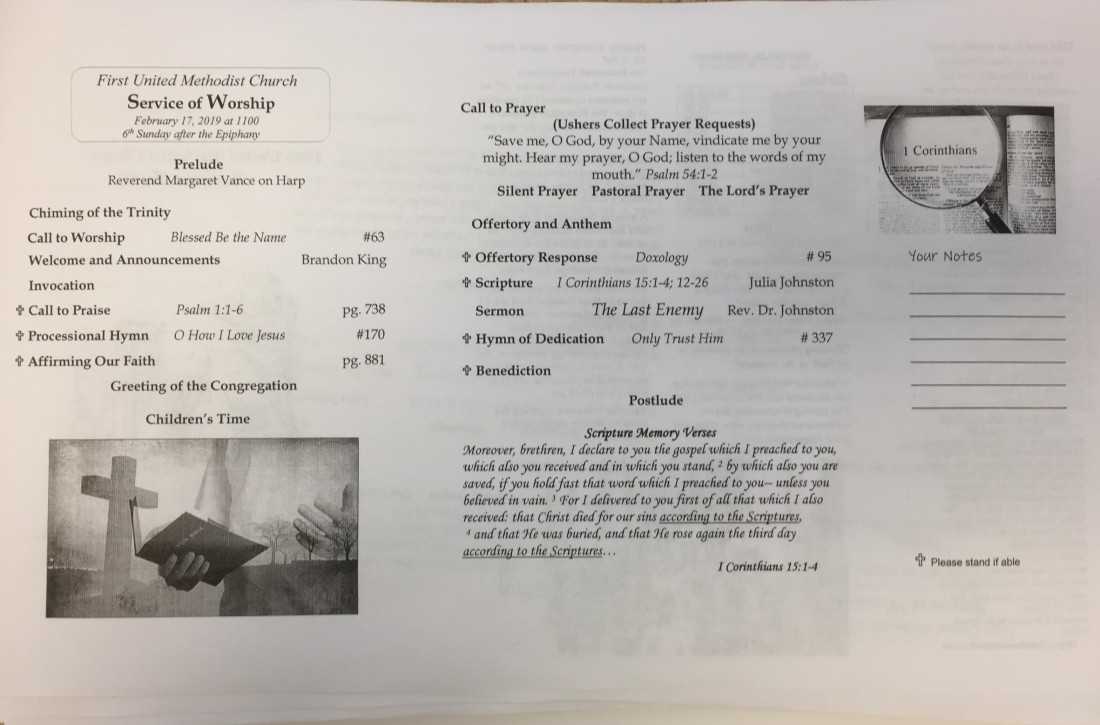 Moreover, brethren, I declare to you the gospel which I preached to you, which also you received and in which you stand, by which also you are saved, if you hold fast that word which I preached to you — unless  you believed in vain.  For I delivered to you first of all that which I also received:  that Christ died for our sins according to the Scriptures, and that He was buried, and that He rose again the third day according to the Scriptures…. 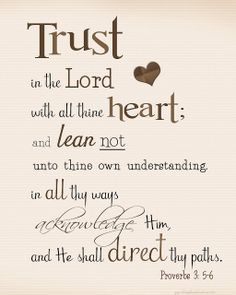